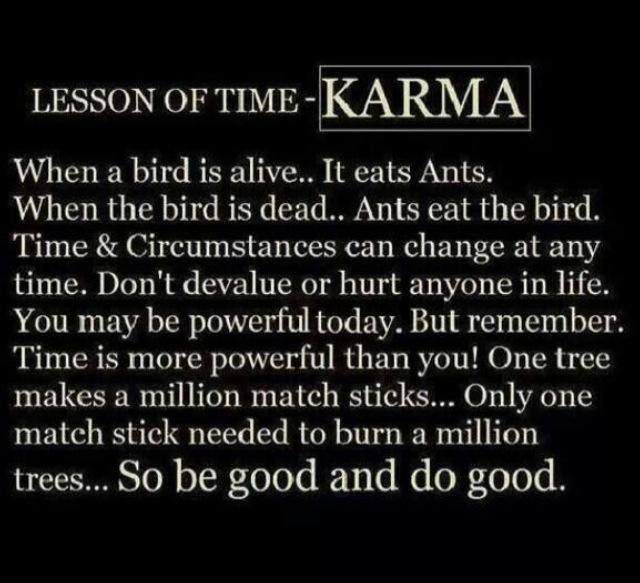 Since there’s always a lot of querying going back and forth between doc filmmakers in regards to gear, just thought I’d share some technical info on how I’m shooting the Secret Maps. I’m shooting to the Ninja 2 from Atomos. I love the Canon cameras but the bit rate for their internal capture is way too low. The Ninja captures ProRes right from the sensor and requires no special apps to load right into FCP.

I wish Canon would develop an internal space to take an SDD instead of hanging a deck like the Ninja off the camera but as you can see from the photo, it is do-able, even for run-and-gun shooting.

Wish this little piece of gear made the POV Survey. Maybe next year.

I am very pleased to announce that New York Women in Film and Television will be acting as the fiscal sponsor for my new film, the Secret Maps of Sad Men. I’ve been a member for years and I look forward to working with Terry Lawler and all the wonderful gang at NYWIFT again. NYWIFT also did a lovely screening of my last film, Running in High Heels. It’s great to be part of their community.

More details to come on how the Secret Maps can be supported by your donations.