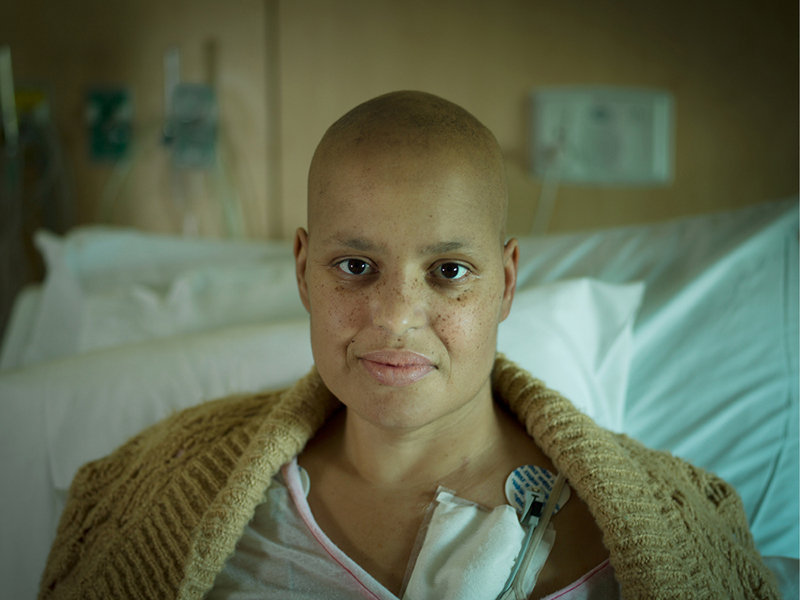 Now that shooting is underway, I am receiving more and more recommendations of books and blogs and films from those sitting for interviews. I love this sharing that comes along the way of exploring a subject. While my subject is how the living live with death, loss and the knowledge of mortality rather than how the dying live with death, I was particularly moved this morning by an online photo-doc project by Andrew George called Right, before I die. It’s basically about people who have come to some kind of reflective, waiting peace about where they are. However, in terms of regrets, quite a few people looked back on the time they had spent and noted that they had not married their soul mate or the great love of their lives. As one older man, Jack said,

My wife wasn’t the greatest love of my life.

A guy named Marcos, we are soul mates. …That was my true love and always will be. It doesn’t matter who I married.

Life is definitely not infinite. You never know what is going to come up and you really have to take risks. …I missed out on relationships.

My instinct says that it is only their approaching deaths that bring out such honesty of feeling. Sarah is most onto something when she talks about risks. We need to risk living while we are still thriving and risk honesty of emotion when it can most make a difference, when it can actually pilot our lives. I do find though that just having been touched by the deaths around me, I am more prone to fight for what for the truth of what actually is and is unchanging or unchangeable as unpleasant or uncomfortable or as inconvenient as it may be.

Production Diary: The Secret Maps & the Art of Suffering
Scroll to top