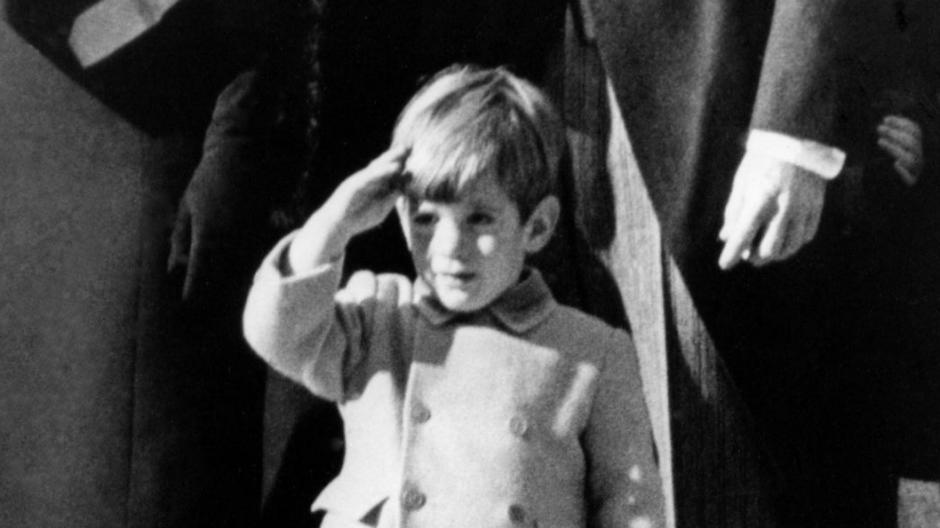 Finished up Widower and am now a quarter of the way through Fatherloss.   I enjoyed Widower so much…or at least can say I found it moving and informative.  I think this is because the interviews in the book preserved the voices of the men as they relayed their stories and experiences.   The author let them tell their own stories straight from their own mouths.   All the different voices and personalities came through.  (For me, it was just like going to bereavement group!)

Fatherloss, however, draws on the interviews of 376 different men and Neil Chetchik, the author, paraphrases all the interview.   The first-hand words of the subjects are only referenced in pull quotes here and there.   (Chetchik bills himself as an “Expert on Men” which seems like a mighty inflated claim.  Maybe that’s why he doesn’t let his subjects talk!)

What is nice about Fatherloss so far is the sprinkling of stories of public figures dealing with father loss as a way to introduce new segments.  For example, JFK Jr. who lost his father before he had any memory of him experienced one kind of grief.   Someone like Michael Jordan, whose father died when he was thirty had a very different kind of grief.  (e.g.  He instantly lost all interest in basketball and took up baseball to fulfill what he thought was his father’s wish.)   These narratives are ones with which we are all vaguely familiar but they take on a new dimension when viewed through the loss of their fathers.

I’m still hoping to find some good research material on men’s grief in relation to the loss of a mother.   No one has written a book about this it seems.  Some kind of taboo maybe?  If it’s still considered awkward and/or verboten for a man to experience prolonged grief at all, I guess it’s even more forbidden for a man to be grieving his “mommy” in any on-going way.

Also, still looking for some meaningful material on sibling loss for men.  As one blogger I came across noted:

In my experience, sibling loss definitely gets low ratings on the empathy and attention meter.  What would have been my sister’s 51st birthday passed recently.   Even though I was my sister’s caretaker, health care proxy, power of attorney, etc. etc., even though I’m the one who planned the funeral and cleaned up her business, all the calls of remembrance, every single one, went to my mother.