The novel on which I am currently working has elements that are inspired by fractal geometry and the work of Benoit Mandelbroit so I was sorry to hear that he passed away last week. I will not be able to eventually meet him now. While most people do not know the Mandelbrot name, they do know the image of the famous Mandelbrot set. 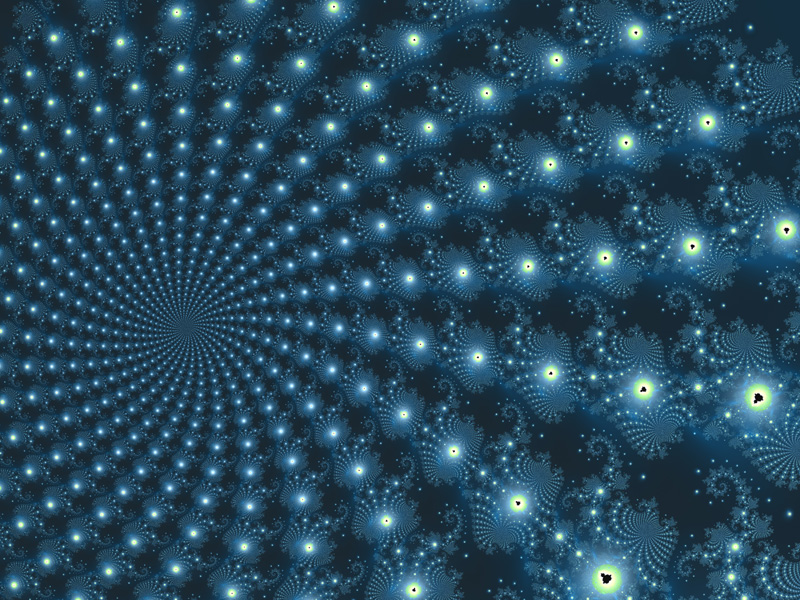 What I may like best about Dr. Mandelbrot is this as reported in the New York Times:

When asked to look back on his career, Dr. Mandelbrot compared his own trajectory to the rough outlines of clouds and coastlines that drew him into the study of fractals in the 1950s.

It sounds as if he understood that his life was as poetic as his math.