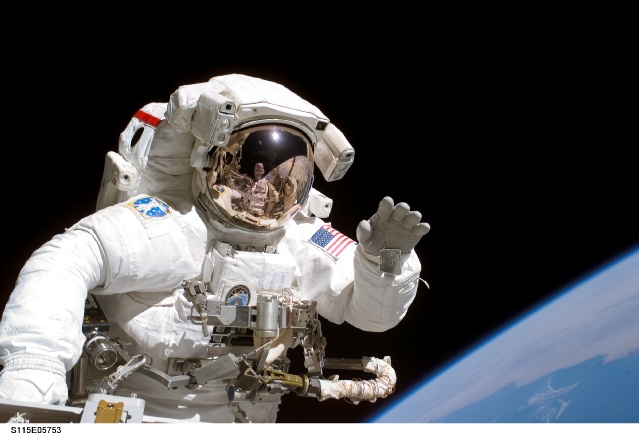 For sci-fi writers, courtesy of Gizmodo, here’s how your characters should die when booted out of an airlock. If you were going to write it honestly,

You only get fifteen seconds, because that is roughly how long it takes deoxygenated blood to circulate from your lungs to your brain. See, when you’re placed in a vacuum, the gas exchange process works in reverse—your lungs actually pull oxygen out of the body and dump it back into the lungs where it’s exhaled, which only serves to hasten the onset of hypoxia.

In addition to your body actively expelling the one thing it needs most, various other maladies begin to onset at the ten second mark. Exposed skin begins to burn (sunburn, not catch on fire), and your dermal tissues begin to swell due to water in your muscles spontaneously evaporating, causing minor bruising. Moisture in the nose, eyes, and mouth evaporates, causing localized frostbite. The onset of hypoxia has its own set of issues, including loss of vision (and wits), followed by convulsions, loss of consciousness, and cyanosis (when your skin turns blue). At this point, you’re not “dead” dead, just “mostly” dead—your brain is still functional and your heart is still going. You can still be revived, surprisingly with minimal permanent injury, if you are immediately returned to an atmosphere. However, this savior window only lasts 90 seconds. After that, your blood pressure drops low enough that it does begin to boil, which damages your heart and nixes any chance of resuscitation.

So now you know.