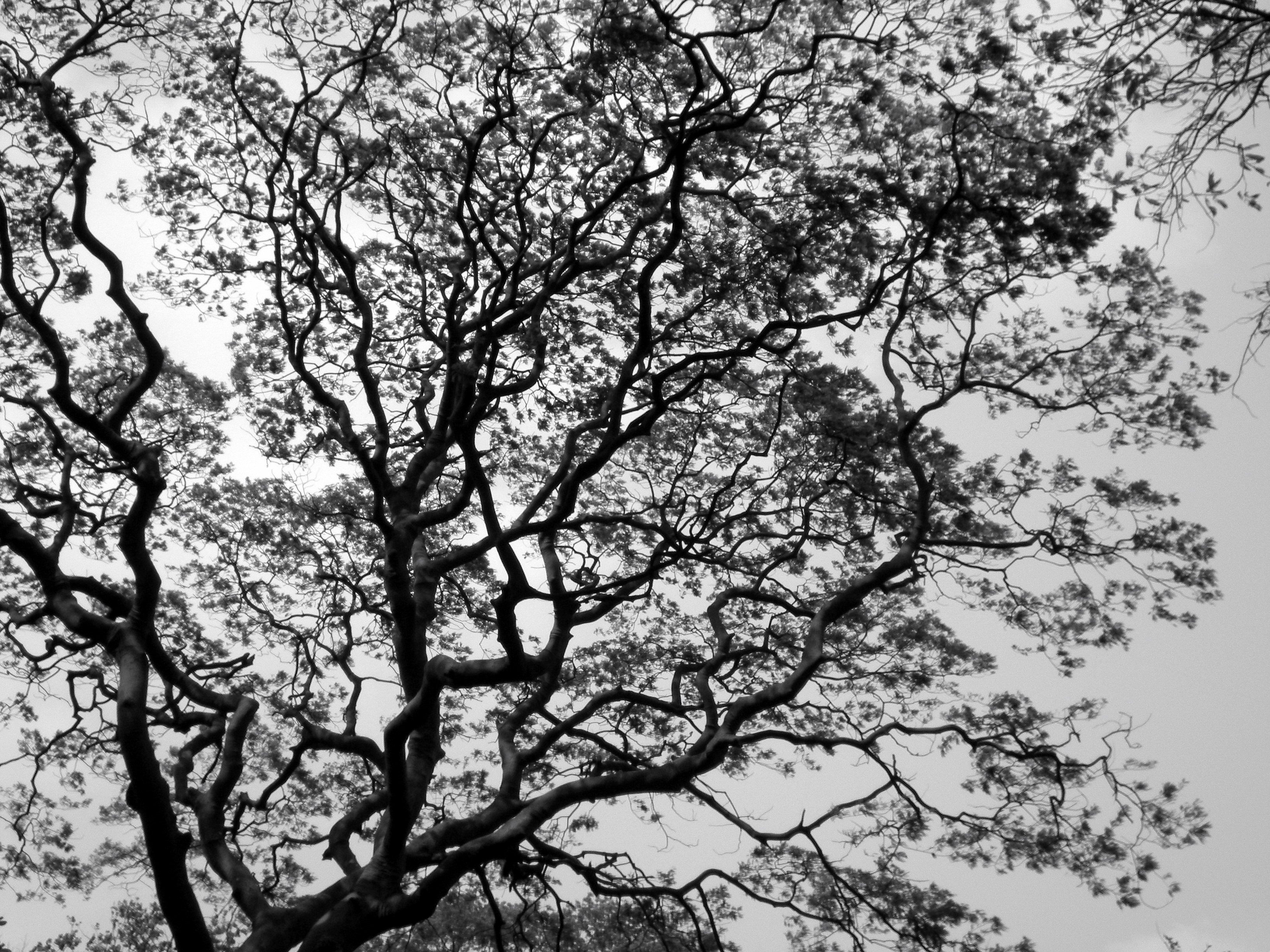 I’ve just read through a small book on men and grief by Golden and Miller. It’s actually two books in one. One side of the book is “When a Man Faces Grief” and contains about 30 pages of 12 notions to give you a general idea of what you may go through and how normal it is. If you flip to the back cover and turn the book upside-down there is a whole other short book called “A Man You Know is Grieving” which again gives you a brief overview of what to expect, what to do and what not to do. It’s a slim read but immediately after a loss, no one is up for a big, deep read anyway.

The portion of the book which is directed at men, “When a Man Faces Grief” was extremely straight-forward and very much a listicle with explanations. (But, hey, everyone loves lists or there would be no Buzzfeed!) Most of the material, about eighty-plus percent, could easily be applied to women as well (i.e. #8 Take Good Care of Yourself). However, the language used is clearly men-friendly. A passage on the challenges of losing your identity and needing to rebuild it is worded nicely:

Call on your courage to stand outside the circle. When you allow yourself to grieve, you may act differently than you have in the past. You may appear to be outside the norm of what people have to expect from men.

Challenges and changes in one’s notion of identity affect women also but perhaps not in the same way. I do not know any women who feel that open grieving undermines their femininity for example.

Another thing I am fond of in this little book is that, just like my film, it uses making a map and knowing your new terrain as metaphors. I am also working in the same area in my Heading West Again book. Grief is extremely difficult to externalize and the only way to get at is by mapping the psyche’s journey.

The second book-in-the-book, “A Man You Know is Grieving” is directed at those in the company of a grief-stricken man. The first third of this side of the book seems to focus on outlining the physical and cultural differences in men that cause them to be less able than women to cry and speak about their grief. This ranges from differences in the male brain in regards to areas that process emotion and control the interaction of the hemispheres to how men value their aloneness in grief. Although, if the phrase “man cave” means anything, it means that men value their aloneness even out of grief. In both men and women, it seems all emotional needs become more intense and acute and, well, desperate (in the sense of rising from despair.) In any case, it probably is very accurate to conclude that trespassing on a man’s alone time when he is grieving is probably more egregious than any other.

The best takeaway from this side of the book is:

Our culture discourages men from opening emoting. At the same time men have been judged for not emoting [after a loss] and therefore may find themselves in a double bind.

Good thing to know! We should have some extra empathy for those caught in the double-bind.

Lastly, one of the big themes of Thomas Golden’s work is the idea that men move forward through grief through action compared to women who use interaction to heal. I’ll see if this holds up as I start filming and working with men and I find out what they have to say about it.

More on author James E. Miller at Willowgreen and on his blog, Grief Helps.

More on author Thomas Golden at his website, webhealing.com.

The Task of Cleaning Up After the Dead
Scroll to top